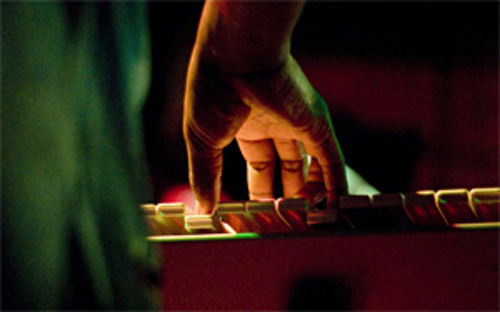 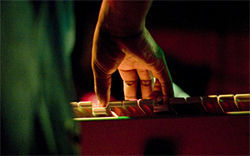 “The coolest weekly gig that most of the city still
remains clueless about.” – Dallas Observer

By Peter Freedman
There was a packed house at the Prophet Bar last Wednesday night for the coolest weekly gig that most of the city still remains clueless about.

I mean, sure, it was a pseudo celebration of R.C. Williams’ birthday—he turned 32 this past weekend, so there was an air of “special occasion” about the room—and, yeah, The Cannabinoids and Austin’s Bavu Blakes were there for this night, freestyling away and improvising hip-hop beats out of thin air for the crowd’s enjoyment. At any other event in town, that’d be the reason for such a turnout. 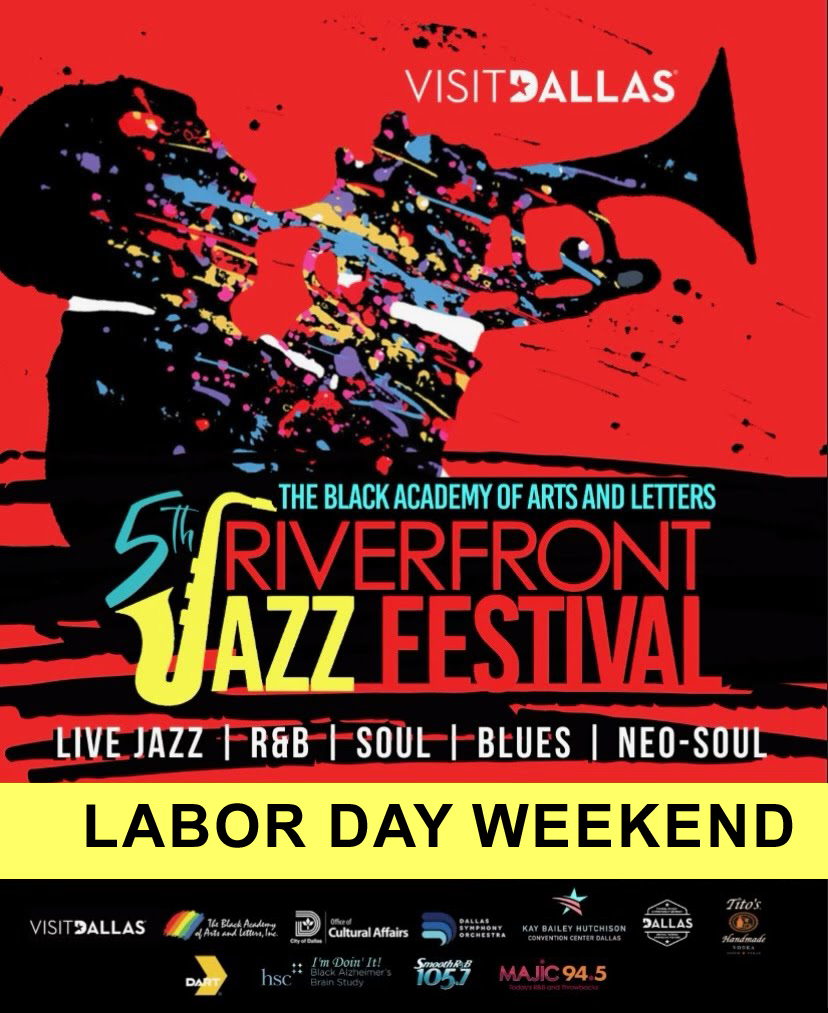 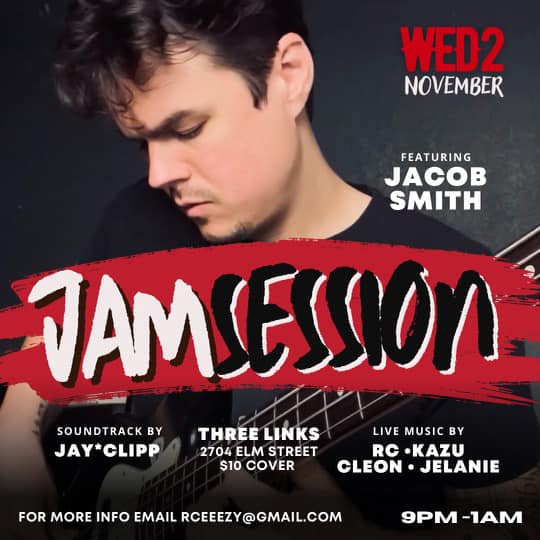 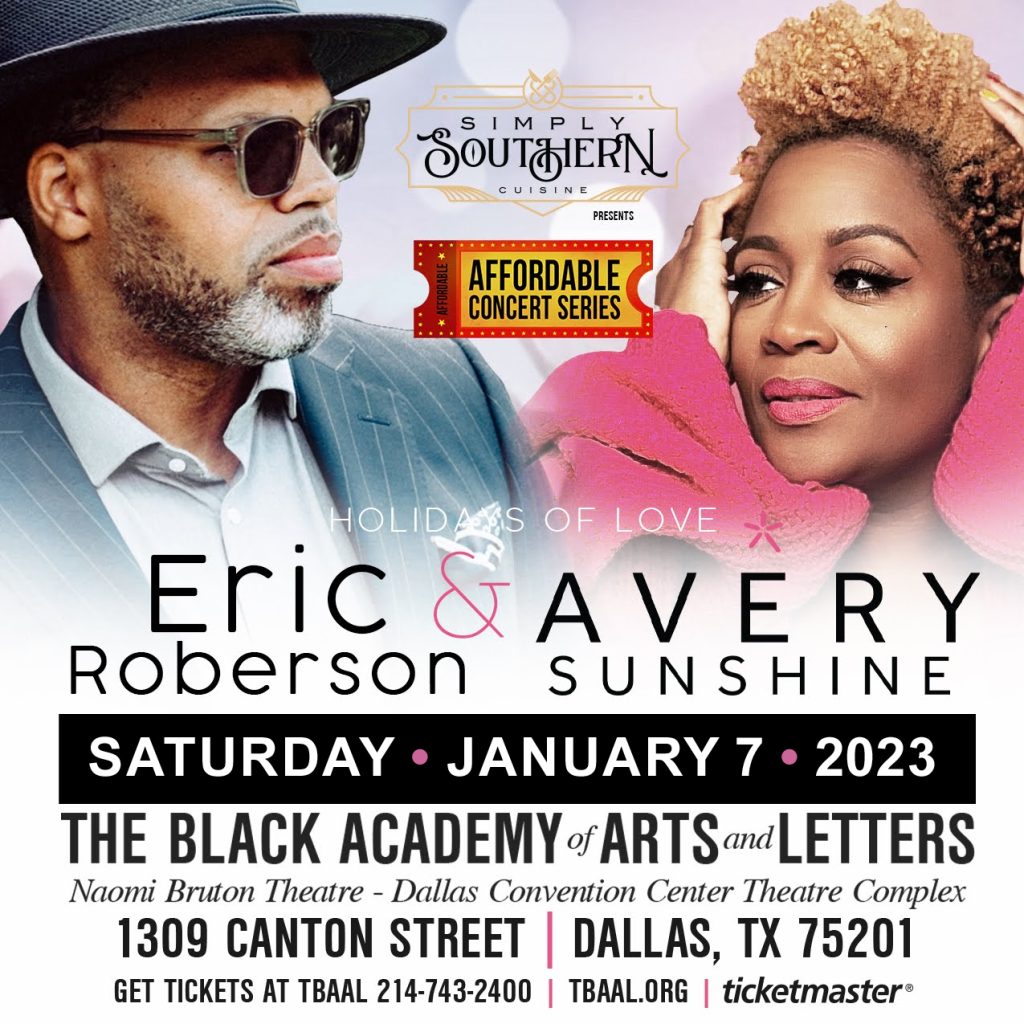 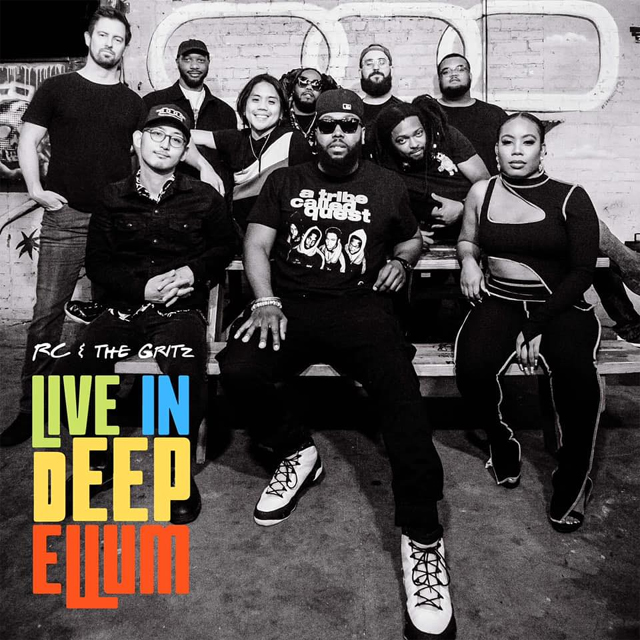 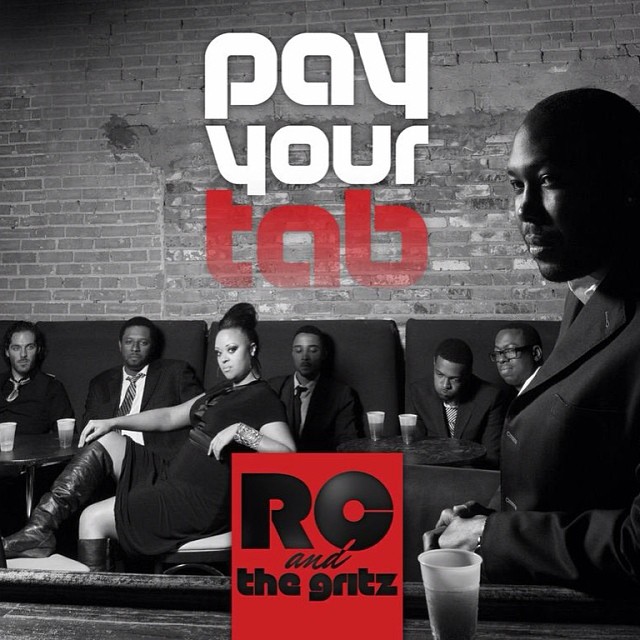 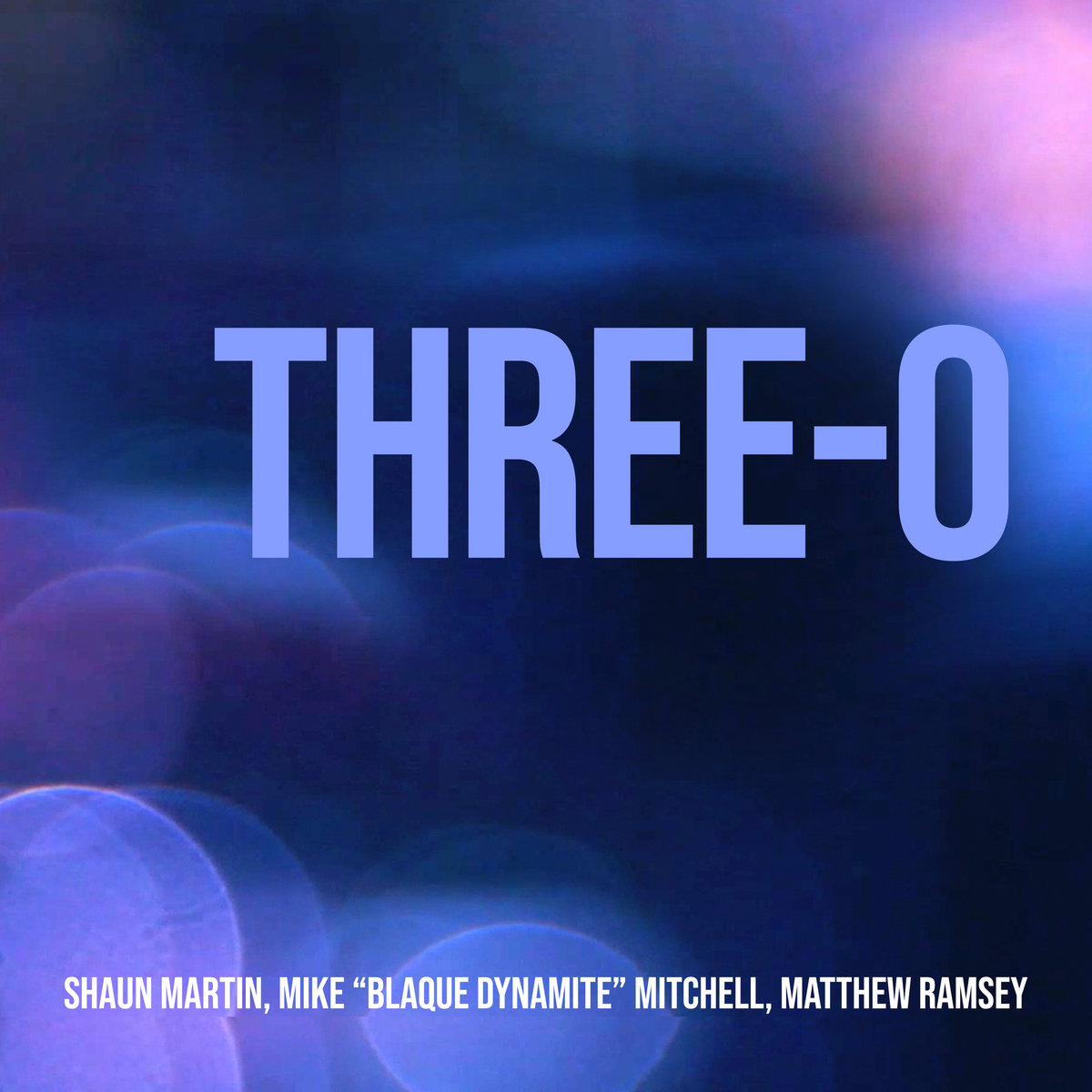 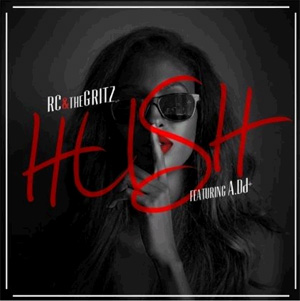 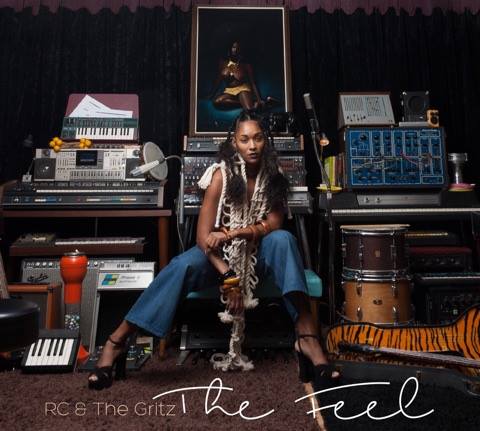 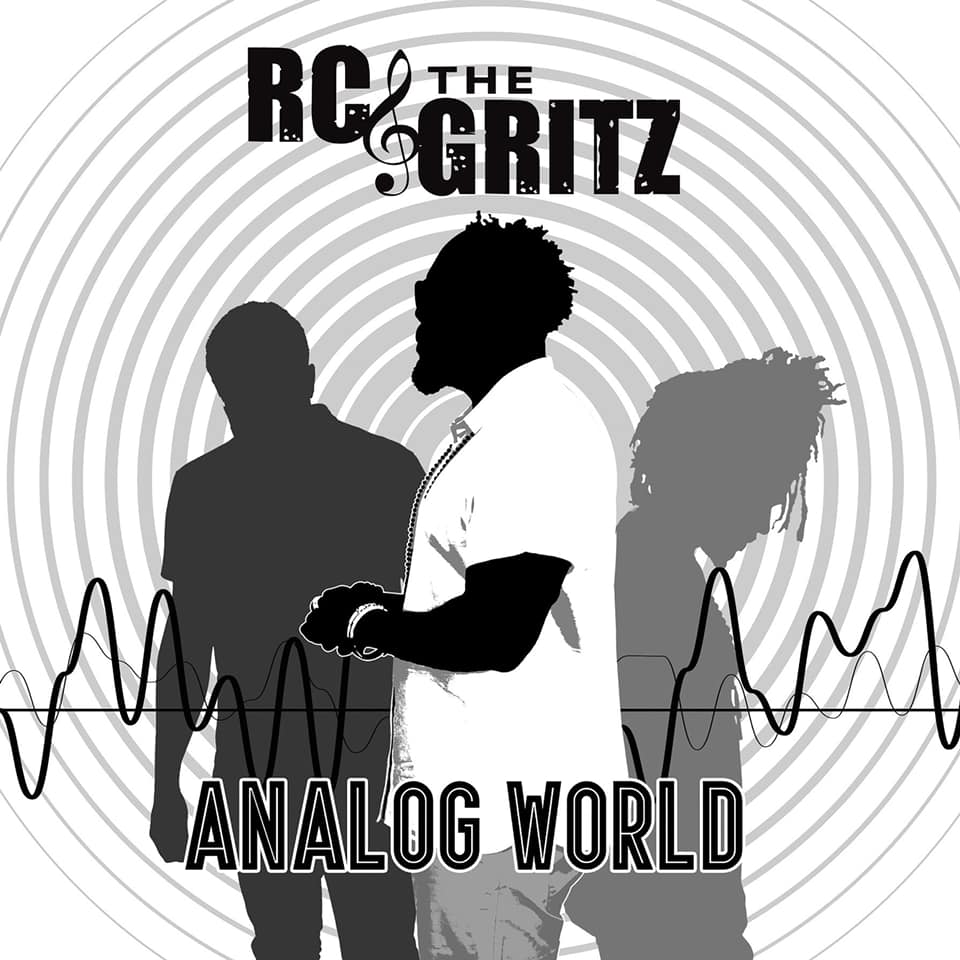